Before getting into the album, let us set the scene. Meek's history with the criminal justice system is a critical backdrop for understanding the importance of this album.

Thoroughly enjoyed this read and its fresh take on an interesting and important subject.

While I’ve bumped Dreams and Nightmares for the last six years, I knew rather little about Meek, the man, until recently. One morning this past spring, I woke up to photos of my high school students with Meek (they worked at a civil rights law firm that hosted a fundraiser that Meek attended as a guest and speaker). The kiddos had great things to say about the thoughts he had shared, so I decided to skim some articles online. These pieces touched on how Meek’s experience in the penal system led him to speak out about incarceration. But it seemed like they were all trying to juxtapose Meek the activist with Meek the artist.

By connecting these experiences to his artistic work, this piece rejects the “art” and “activism” bifurcation and explores the presence of the latter in the former. I’m a huge fan of the graphics and their ability to contextualize the issues. Like any well crafted piece, this left me pondering several questions:

While the carceral state clearly has come into the focus of Meek, rappers have long decried the police, DAs, and prisons–so what is Meek adding to that history?

With respect to criminal justice reform there is some low-hanging fruit, but what can we learn from Meek about the more complicated and vexing questions?

Ironically, Krasner’s Philly has become ground zero for those interested in reforming prosecution, so it’ll be interesting to see if Meek’s hometown is able to lead the way.

I appreciate the recap on his history with the system. (I was expecting a little bit more in terms of events on the time line when you started with 2005-2008 though). This whole take is starting off hard though. I feel the intensity of the album and predicament in your writing.

I’m interested by the fact that you don’t like Uptown Vibes though, I feel like that one grew on a lot of people. In the context of everything though, I feel like it’s out of place. I get that track 3 is the banger but it’s interesting sandwiched between such heavy content.

I appreciate emphasizing that reference to the Billionaire from Marcy, makes me think of Jay as a hero in a children’s book every time I hear it. That was a good parallel for Meek and Hov too, I wasn’t thinking about that verse at all. I really vibe with your take on Rick Ross too, his voice is crazy and his verse was pretty solid but I wasn’t feeling “his best verse ever” that I was hearing from people talking about the song.

Noting that Respect The Game feels like a filler, I’m interested in your take on the quality of these ~20 song albums vs really short 7-10 vs ~13 especially given the amount of music in 2018 and the quality of it.

Meek can’t fool you when it comes to hoe fax.

Doing a full review for a long album is definitely a task, I appreciate the shorter responses on some tracks. I feel like this album would’ve been a classic if he cut like 6 songs out, but at the same time he’s big on making sure his core audience gets the lit songs.

The rappers riding the spanish wave is interesting. Definitely watching to see if this is truly the next trend.

I find humor in your takes.

Super interesting he decides to close out his Championships album with the hurt feelings of realizing friends became enemies. I would’ve expected something more victorious and finished. This feels like there’s more left to play.

These emojis remind me of the 5 mics from The Source, I appreciate that and you staying true with the bonus section. Thoroughly enjoyed that and this was a pretty solid review.

This post? Straight heat. Meek would be grateful for this raw and uncut overview of the project as a whole. I think there’s something interesting here with Meek not only sparring with his run with the system and the societies need for change, but also trying to ensure that the project has value outside of its conscious expose. Doing things like featuring so many prominent artists, diversifying the sound, seems like Meek’s attempt to blur the lines between a mainstream music project and a “conscious rap album”. Maybe he wanted to leave a lil something in the project for every hip-hop fan to chew on, we do tend to have a diverse palette. Whether he did this well, time will tell. We can all agree there are bops in this album. Period.

Definitely appreciate the background you gave on Meek’s struggle with the justice system, I believe without a doubt he has been the most successful Black artist when it comes to building a platform and speaking out on these issues, and we see this with his rampant support. #FreeMeek

Visuals, links, commentary and comedy 10/10 for this review. Keep it up, Chief!

P.S. Whenever Cole drops something, I want you to keep this same energy.

@Sprizzy yo, how you gonna respond to an article, with a whole article?

anyways, yes, im a strong believer in people’s duality, in this case i feel like its super clear that his art informs his activism and vice versa. i appreciate your thoughts and think the questions you pose could easily spawn a whole nother piece. i didn’t harp on it too much in the article but I do think this is the older more mature brother to N.W.A’s fuck the police vibe. its a more nuanced and critical look at “police” and the larger systems that they play a role in, so now we looking further down the pipeline. so Meek is really moving the culture forward in a major way

@IGotATidalHeart appreciate your contributions and thanks for reading!

yeaaa, i realized his rapsheet actually long asf, so i went higher level on it than originally intended.

yea so confession on Uptown Vibes, Splash Warning, Going Bad etc, all the songs i said were trash are still trash, but im not not listening to them

Jay really is reaching superhero/OG status though, thats a good observation, and he acting like it lol, just waltzing into the studio and dropping 2 minute verses lol, stealing cats whole tracks n shit.

yeaaa, im not a fan of long albums, they take toooo long and theres way too much good music coming out way too fast to give a ~20 song album the time of day. Didnt my guy Earl Sweatshirt just drop a 10 song 25 minute project after like 2 years? lol that might be an extreme example, but id rather things trend towards that end than the 60+ minute end.

lol yes i think we could both pick out 6 songs that didnt need to be on here, but im sure it helped with commercial appeal and all that which i guesss also matters a little bit.

i bangs with the bilingual bars forreal, shotout to new york and all the spanish speaking rappers afro-latinx cats and whatnot.
glad you liked the markov chain!

and yes RIP to Lil Snupe

and i think you’re spot on with your assessment of blurring the lines, and i think thats the best/worst part about the album. like theres the “filler” tracks (which still bump now that ive heard em so many times) but its also helping it reach all the mainstream heights we’ve seen over the past month or so, so im really not mad at it. still a helluva project. he said

And I ain’t come here to preach /
I just had to say somethin cuz I’m the one with the reach .

lol @ cole’s next joint, ima try, we’ll see if its as much of a statement piece as Championships was

Anddd the saga continues, the next chapter:

The rappers have joined with sports and business leaders to try and reform the criminal justice system.

i said, yo what is homie talking about?
it was a #MCM & #WCW reference. and i totally missed it.

random, but they updated the prison report that we reference for the year 2019 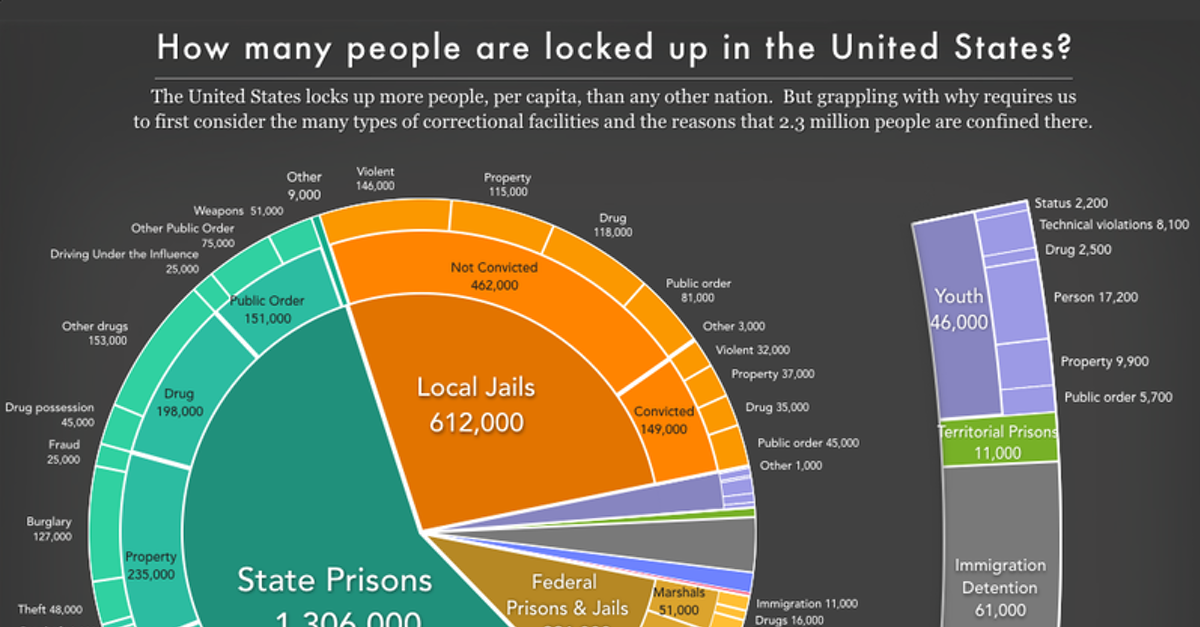